"Don't throw the baby out with the bathwater!"

I'm so tired of hearing this. The presumption, of course, is that in a persons vigor to remove filth from our philosophy we will, unwittingly, get rid of something valuable.

But the argument doesn't hold up. "Sure J.K. Rowling has some problematic views, but Harry Potter means so much to my childhood. I don't want to throw the baby out with the bathwater." First of all. There is no baby here. There is no living, breathing infant that we need to take care of. Talking about throwing out a baby is a way of artificially increasing the importance of the thing you're afraid of getting rid of. And unlike a living breathing baby, most other things of substance can be reclaimed if they, somehow mistakenly, get tossed in the bin.

But more importantly, what is it you are trying to protect? Is it your fond memories of a series of children's books and movies? Is it the sense of identity that belonging to the potter-head fan club gives you?

The Wizarding World is just one example. I'm actually far more interested in others. Let's talk, for a moment, about Sigmund Freud. The apparent father of psychology (although Jerry Springer has yet to weigh in on that.)

Did you know that Sigmund Freud was a misogynist? And that he did a LOT of cocaine while he was writing the... ahem... seminal texts of psycho-analysis?

So people look at Freud as a historical figure who is "the father of psychology." When someone inconveniently brings up all of the ways in which he was not actually that great, people say "Well of course not. Nobody is perfect. He was a product of his times, but lets not throw the baby out with the bathwater."

The baby, in this case, is the psycho-analytical tradition which gives us the notion that all human psychology revolves around the penis. The bathwater, is the actual context of the person who had that idea, wrote it down, and popularized it enough to be considered its father.

And this is the real danger of the expression. The idea is that the bathwater is dirty. It is all the problematic things about the idea or the person or the movement. But somehow the 'baby' is pure and unaffected by all the dirt. In fact, the dirt has been washed away and cast aside. Leaving an immaculate idea.

Imagining that the context in which an idea or philosophy is born can be washed away from a primal truth is patently absurd.

And here's the really important thing. None of this means that we need to make ourselves clean of those things by divesting our thoughts and lives of them!

WE CAN'T. WE ARE ALREADY IN THE BATHWATER.

Our job is not to somehow make ourselves immaculate. It's to see what ideas and philosophies exist in our world and the culture we interact with and try to improve them. I don't care if you play a new Harry Potter Game. I don't even care if you give the queen of the terfs money for it. But stop pretending that your engagement is immaculate because you got rid of the bathwater. The dirt in the water came from the fucking baby. It always has. 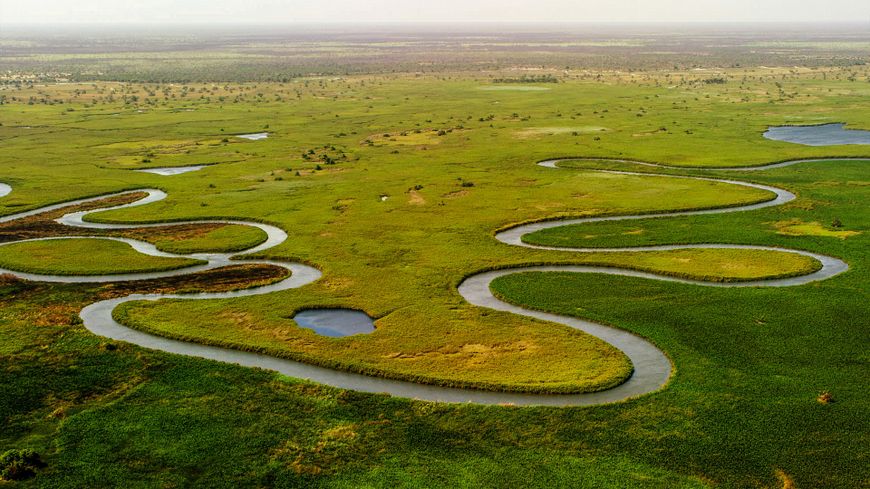 Liberating us from our power-over

We can't conceive of a world where we don't receive the privileges of whiteness, and so our envisioned utopias fail to create space for our black and brown siblings. Just as walking architects put stairs everywhere and add a lonely ramp around the back for wheelchair users. ... read more